This is the last game of Chris's soccer career. The game has gotten rougher and rougher as he's gotten older... checkout out a snip of the game this weekend by clicking on the image below:

He hurts where landed on his hip, and I'm sure he's going to be sore tomorrow. That's the hardest take down I've seen him take.

He came out of the game right after that. I wanted to check on him. But, Cheryl said it's uncool to have your mommy checking on you. Jim and Papa checked if he was okay. He was... in fact he was okay enough to go back in after a short rest. The tournament this weekend was a disaster... Three losses this weekend, 0-1, 0-5, and 0-1. With the red card in the first game, that left the team with -3 points as their weekend total.

As I said, that was Chris's last game. He's decided to give up AYSO to concentrate on his running. He wants an alternate Varsity spot at CIF this year (assuming that the school makes CIF again this year)... Good luck with the running training, Chris!
Posted by Joni M 2 comments:

It's a wonderful Friday! The start of a week of vacation. We leave for Mexico on Monday for FIVE days of fun in the sun! Can you guess what next week's Friday-5 will be on? hehehe....

Today's FIVE are five photos of flowers growing in my yard:

This first one is the hanging pot in my front yard. YES, I finally replanted that pot (to the neighbor's relief, lol!), and it's coming in nicely!

The day lilies that I transplanted last fall are blooming GREAT!

I love the hyacinths this time of year! All winter they look like dead sticks, but they really put on a show in the spring and all through summer.

Not the greatest photo. I love the colors in these columbine!

Look Mom! The orchid you gave me is blooming! The first orchid that I didn't kill. Mom was right, they are indestructible!

Thanks for checking out my FIVE!
Have a great weekend!
Posted by Joni M 4 comments:

Welcome Blog Hoppers! The engineering company that I work for has contracts with most of the world's airline companies. As a result our building is decorated with airline travel posters. This is a United Airline poster for Hawaii. The unusual color combo always catches my eye when I walk by it.

I just knew I wanted to try and use those colors together! Here is a Father's Day card that I created using Fancy pants patterned paper and the Star Prints stamp set from PTI.

Put it together with a pretty homemade box and it made a very nice gift for my dad... Happy Papa Day!

Not only was it Father's Day today, but we also celebrated my niece's birthday and her 8th grade graduation. She's getting old so fast! She's starting high school in the fall at the same school that I went to for high school. Yep, the old alma mater is still standing... I think it should have reached historical building status by now. LOL!


Here is the promised video of my nephew taking a dip in the pool. Click on the image below to bring up the video.

As you can see he had a little help from his dad and his uncle. He's such a good sport!

I want to wish a Happy Father's day to the special dads in my life...

and my kids' dad:

Happy Father's day to all the special Dads out there!!!

Welcome to the end of a very very busy week! School is finally out, YAHOO!!! Chris is so happy to finally be out of school. Cheryl's been out for a month already, she starts back at college summer school next week. Jim has started his part-time summer route... Welcome summer vacation!!!

It's still Friday... just barely... and here are my Friday-5! I noticed today that I have five library books on my coffee table waiting to be read. 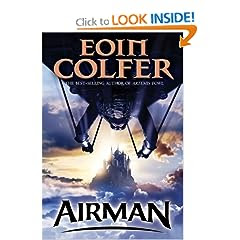 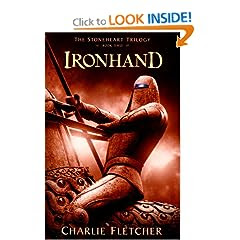 I hope you enjoyed my Friday-5... See you next Friday, if not before!
Now I've gotta get reading so I can finish all these before they are due, LOL!
Posted by Joni M 2 comments:

Well, I like the randomness of the Thursday 13 but I think 13 items are just too many! I like the Friday Favorites, but I want to list more than just my favorite things.... So, I've come up with my own blogging list called Friday-5! Hmmmm... now I think I need a blinkie. Oh well, that's something else I don't have time to do, LOL!

I've had music on my mind more than usual this week (probably because I've been without it). I went running at lunch on Monday and got caught in the rain... my poor little MP3 player didn't like that one bit! Yep, it gave up the ghost... I miss it. I ordered a new one from Amazon (with twice as much memory, YIPEE!) and I'm impatiently waiting for its arrival.

With music on my mind... here are five of my best running songs: 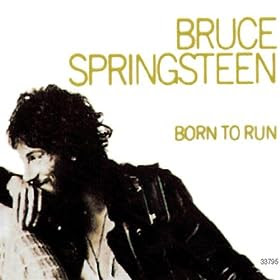 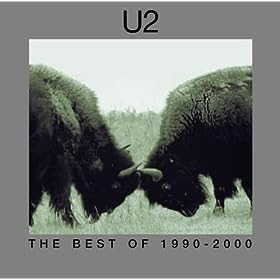 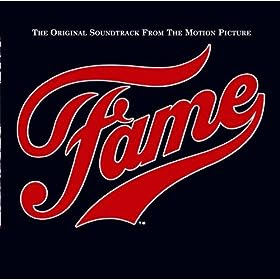 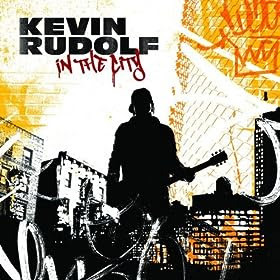 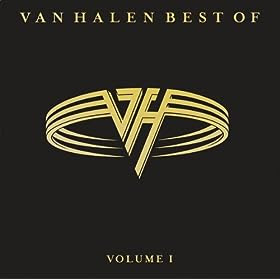 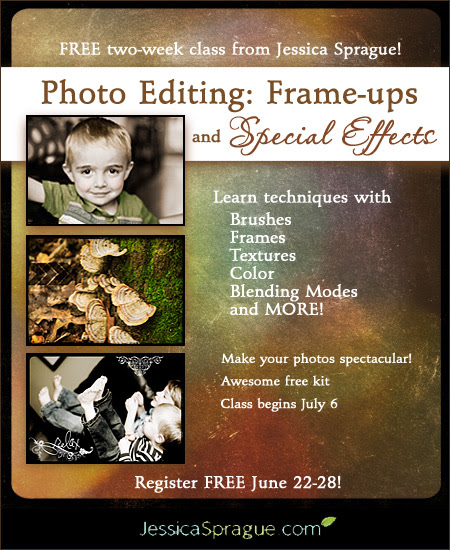 I usually don't post these types of things, unless there is a prize entry for me involved, ;oD ... This is a free online Photoshop class by the super talented Jessica Sprague. Her classes are always in such high demand (and most people pay to take them).

You can find all the info HERE:
http://www.jessicasprague.com/index.php?option=com_content&view=article&id=976:free-photo-editing-class&catid=1:latest&Itemid=148

All you need is Photoshop or Photoshop Elements. I have Photoshop, but I'm going to use the class to learn how to use Elements better.

My friend Jane (card artist extraordinaire) is having a Bloggy Birthday this month! She's celebrating with a great prize giveaway on her blog. Go check it out!
http://whoopsiedaisy-jane.blogspot.com/
Posted by Joni M 2 comments:

It's been a wet wild Wednesday! We had thunder and lightning this morning, but I still managed to get out for a run at lunch. Cheryl even drove over to come with me. Chris ran after school. So that is our family's contribution to National Running Day!

I've been a bad blogger. Chris had a soccer tournament last weekend. The team did great!

His team lost their first game 0-3. (The team that they lost to went on to win the tournament.) Chris's team won their next two games. Chris showed his conditioning in the third game, when he was one of the few boys who could still run. He was moved to mark the fastest striker on the other team and was able to overtake him. They made it to the playoffs and were supposed to play for overall third place, but the other team didn't show up. So, they all came home with third place medals. I asked Chris if everyone was happy or sad that they didn't play. He said, "The ones that could still move were a little sad, but everyone else was happy!" LOL!

Cheryl was in a tournament Memorial Day weekend... now you know what a bad blogger I've been... Her team lost their first game; won their second game 3-0; tied their third game... and that put them in the semi-finals. They had to come back and play two more games Monday... both were loses. They came home with 4th place medals. The girls were so tired! I can only remember one other tournament where Cheryl played 5 games. On their one win of the weekend, Cheryl scored one of the three goals, and assisted the other two (one on a through ball to the striker and the other from a corner kick). I'm so excited, I actually caught her goal on film! Look at the placement of that ball!

Cheryl is playing in a tournament this weekend at World Cup. These will be her very last recreational soccer games.
Saturday - 2:15 and 7:15
Sunday - 10:30
Posted by Joni M 2 comments: